The Town of Ramanathapuram has turned into a spiritual land by the great kings of Sethupathi. Ramanathapuram, Shortly as Ramnad, was called 'Mugavai' before many decades. The place "Regunathapuram" was named by remembrance of the Greatest King of Sethupathi Dynasty, Muthu Vijaya Regunathasethupathi.

Speciality of the temple

The Great Sethupathi King Muthu Vijaya Regunatha sethupathi made so many Yaagas on the lanes of this temple which gave a spiritual mark to this place. There are spiritual people who wear tows and chains around their hands and legs, take pilgrimage all the way from Rameswaram. Also Pipal trees (Arasamaram), Banyan Trees and Fig Trees which are located in the same temple, adds to the speciality of this holy place.

No Hundi (Undiyal) can be seen anywhere in the temple premises. Bills will be given, even if the devotees donate Re.1. The Temple follows this practice in order to make the people through spirituality and devotion. There is also a Mandap for meditation that gives you an absolute stress-free and thought-free peace of mind.

Poojas are conducted 3 times a day. During anytime of the Pooja, Lord Garuda flies around the top of the temple roofs in the form of eagles.

God's in the temple

Like Sabarimala Ayyappan temple, the Temple of Sree Vallabai Ayyappan" also has Sree Manjamadha to his left. In Sabrimala, people worship Manjamadha first before seing Lord Saastha (Ayyappan). The same practice is also followed here in this temple.

Chennai based Architect Mr.Rajasekaran has designed the layouts of temple architecture. It is designed most similar to Sabarimala Ayyappan Temple. His Family has sponsored for the Urchavar Vallabai Ayyappan statue. This Urchavar statue is used for the street tours during the temple festivals.

Major Functions of the temple

During Every New Year eve, special Poojas are conducted around 12 AM. For all the 10 days of Navrathri season, all types of Poojas and special Haarthis are done. Also Special performances from children will be happening every day. On the day of Saraswati Pooja, Special Aaradhanas are made for the wellness and prosperity of education and by the next day of Vijayadhasami, slaying of Soorasamhara events will be conducted.

For every year, more than 500 people will be wearing Holy strings and fast on behalf of Sree Vallabai Ayyappan. More than 100 people, wear the Holy Strings first and do fasting and they are called "Kanni Saamiyar".

On account of this, there is a function where the fasting people put colours on themselves and worship the God. Also they dance to all the spiritual songs and dance their heart out. Then the devotees take a Holy bath in the pond nearby. Following that, every people of the temple will be served with free food and the Urchavar is sent for the street tour to bless all the nearby residents.

All the festivals and functions of the temple are held in a very peaceful manner. That brings a special respect to the temple and foundation trustees.

Funds from the temple are given to 200 people who undergoes Open Heart Surgery. The concern about them doesn't stop only with donations. The temple in charge people will constantly require them about their health conditions and improvements. Many letters and mails arrives every day to the temple regarding the wellness of the cured patients. The trustees of the temple started a beneficial foundation for the people who are in need and lends help as much as their extent.

On account of every Diwali festival, dress, gifts and sweets were sent to many homeless Older Age people and Children. The trustee's house of the temple sponsors education for the children from below-poverty.

Is the service important? Or the Devotion? This place will let everyone know the importance of life. Balancing Devotion and Service makes your life stable, is what you can learn from our temple of "Sree Vallabai Ayyappan".

God's in the temple 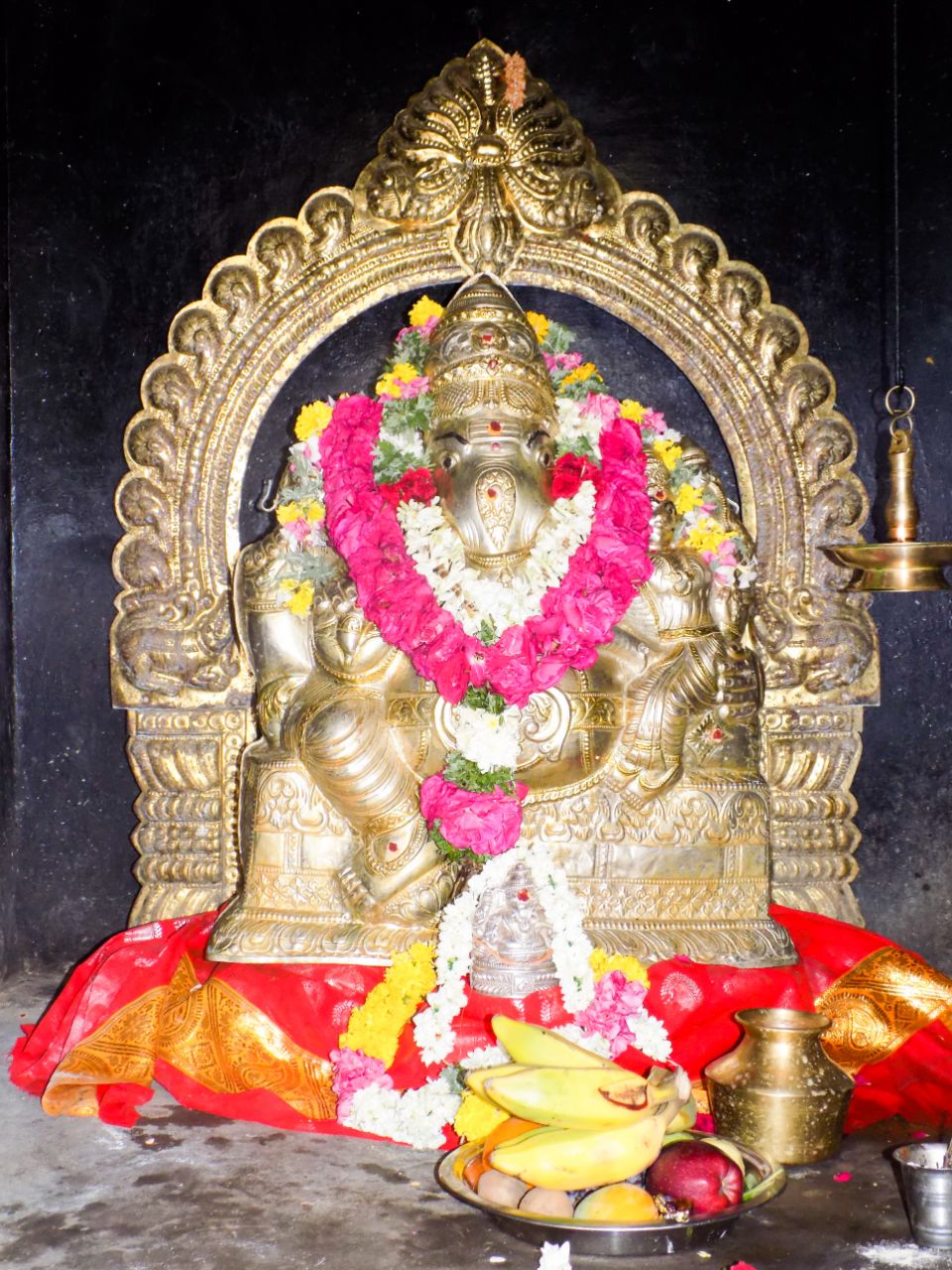 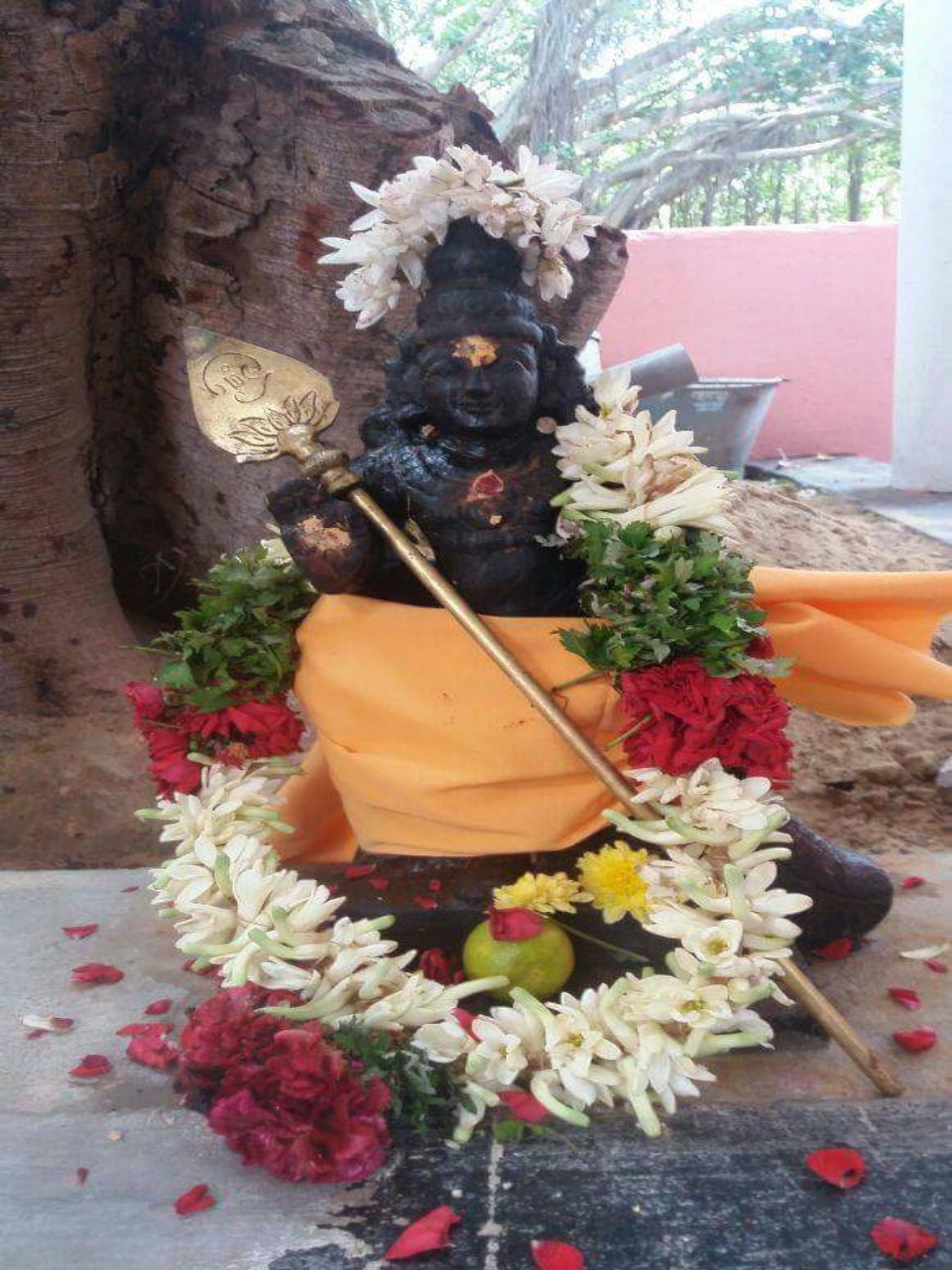 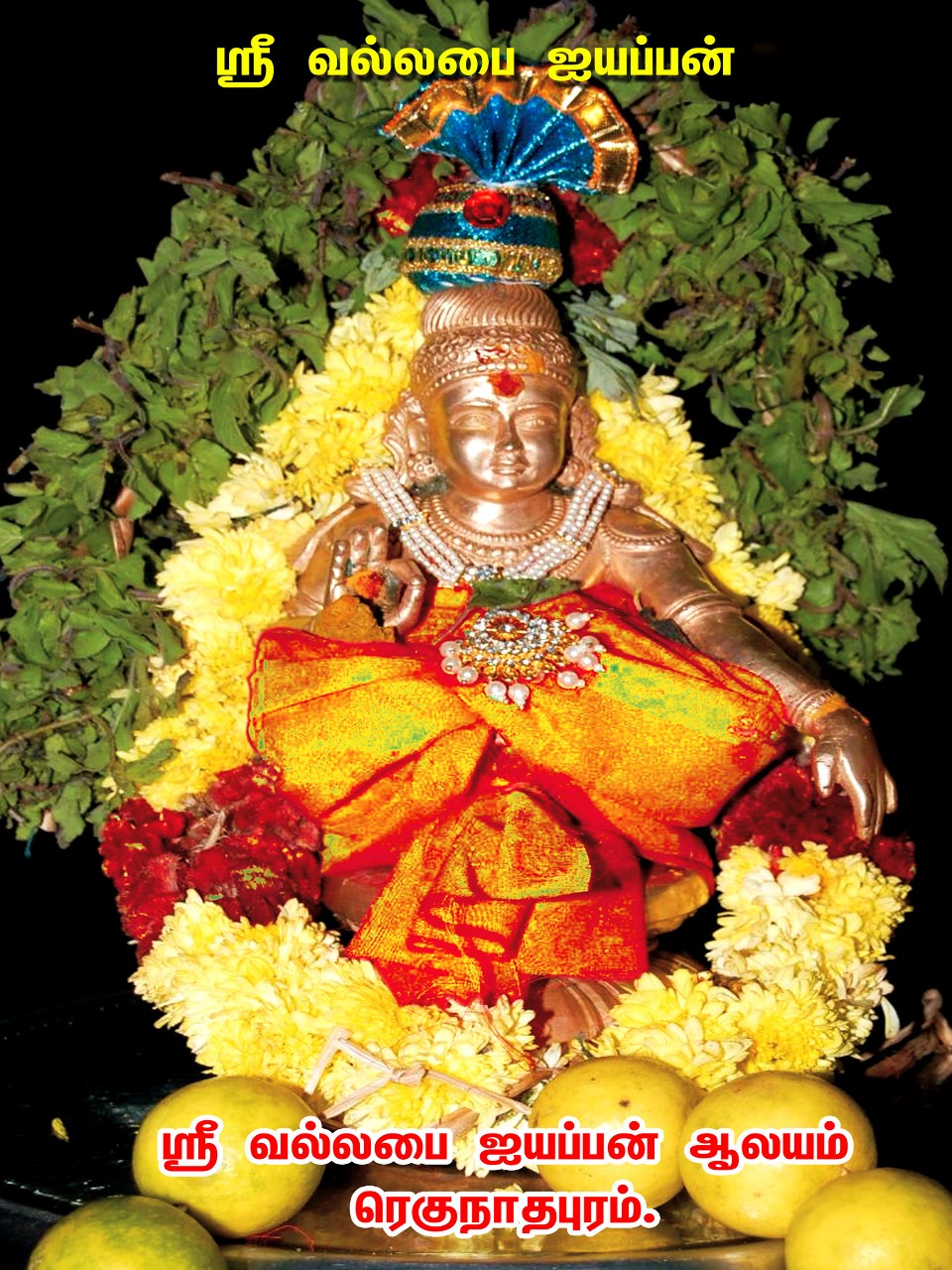 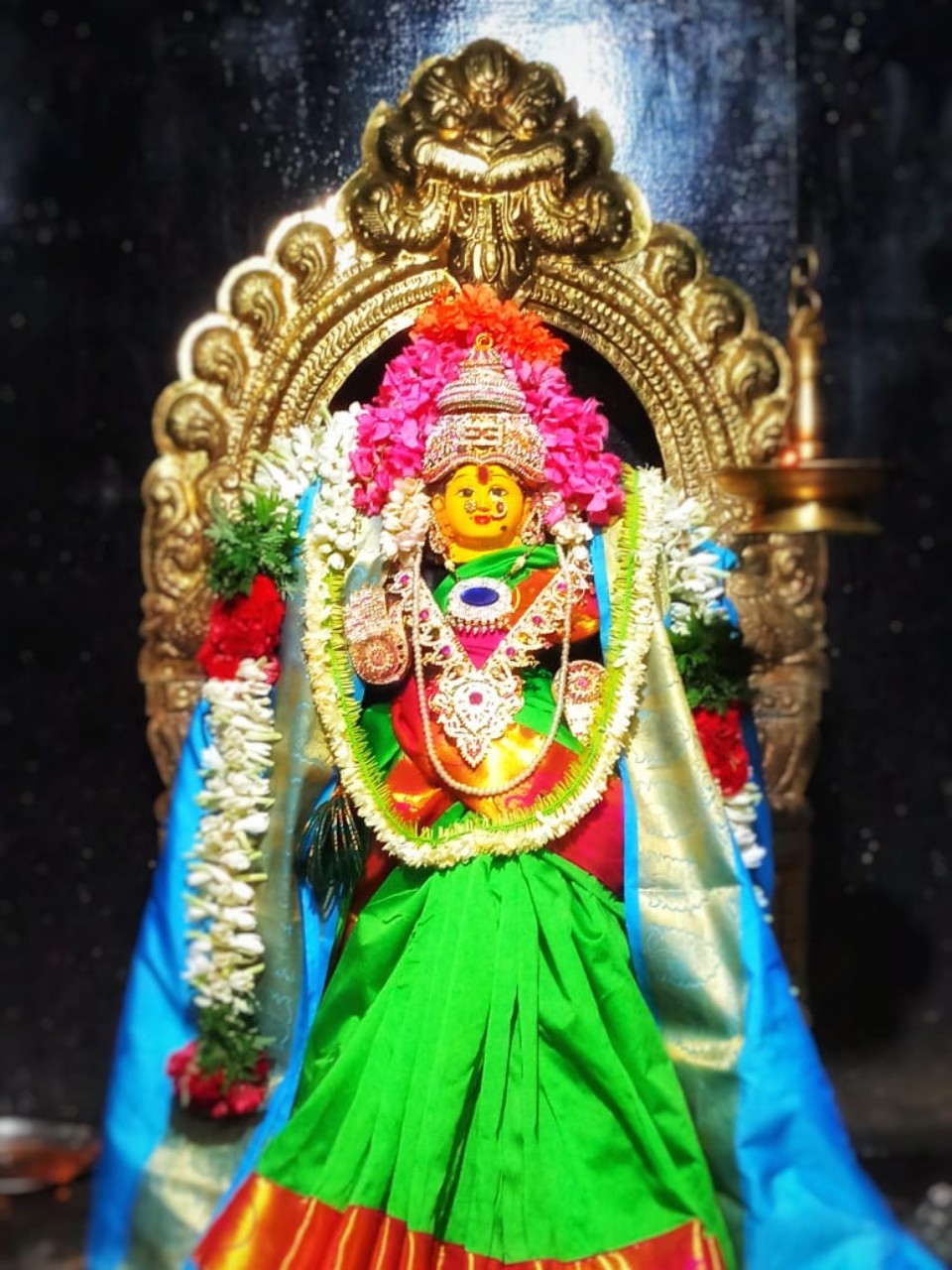 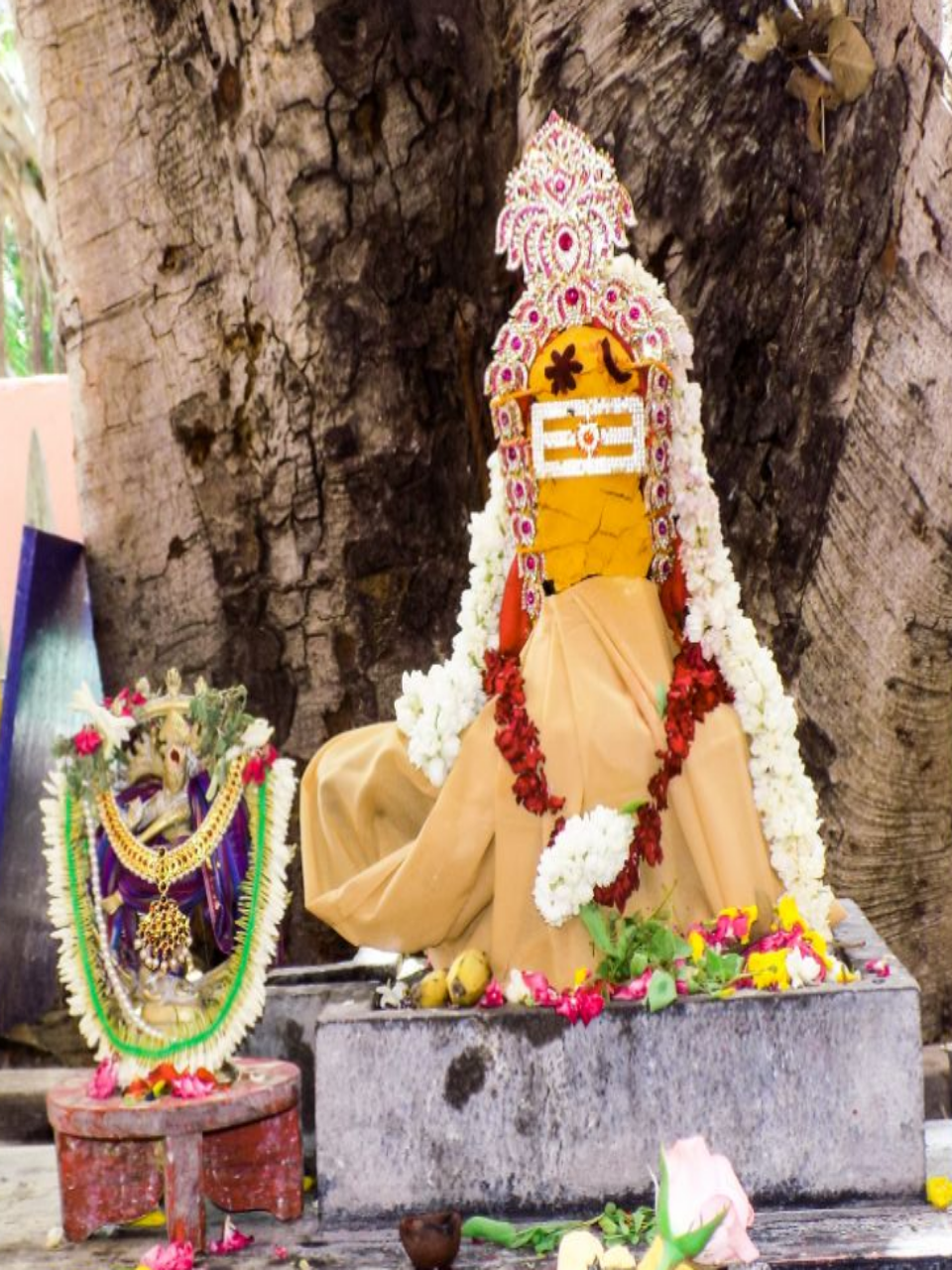 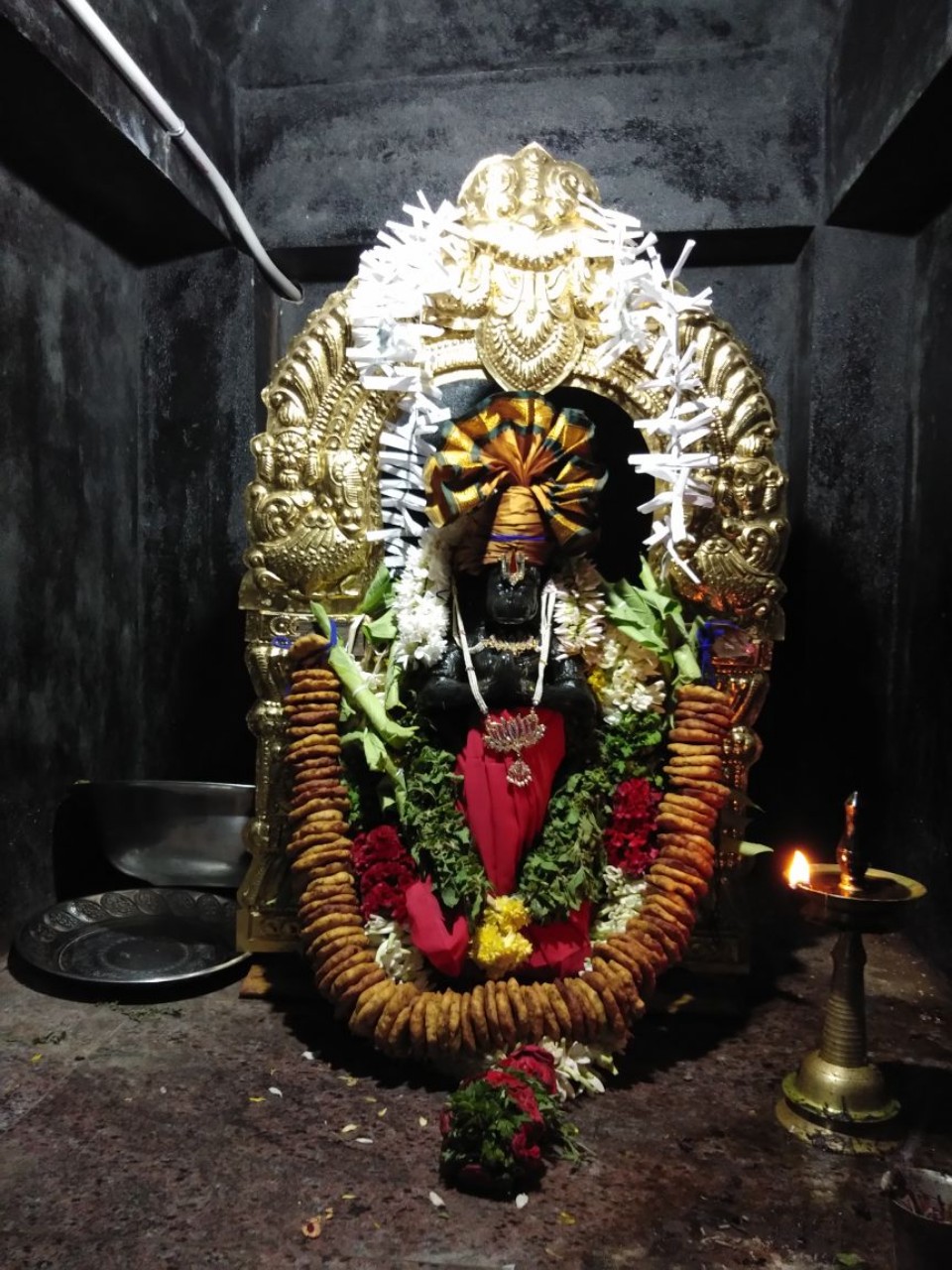